I’m trying to get a little shuteye under this tree
but the snake insists on talking,
hanging from her tail & forking her tongue at me.

Its time to shed that shit, she says.
You’re stuck
& the reason is very simple –

you don’t have the stuff
to just step out of that fakeskin
and slither away.

Remember your old slither sounds?
You were full of them once –
swirl and slake and lithe and unleashable –

because whoever saw a snake on a leash!
I suggest you slide on out of yours
and decorate yourself up a lamp post.

Put your tail in your mouth & roll your own.
Go on, rustle up something tasty.
Something with ssss’s in it. Maybe an mmmmm.

Oh, it’s such a catchy tune she sings,
with her little red fangs tickling the ivories,
I say to her,

I’ll give you this tree to live in
& you can help me eat all the apples.
Nope, she says.

I just showed up
to check out this fine garden you inherited.
But remember, honey –

& she does that Lauren Bacall thing with her hips
as she slides out the gate –
It don’t mean a thing if it ain’t got that swing. 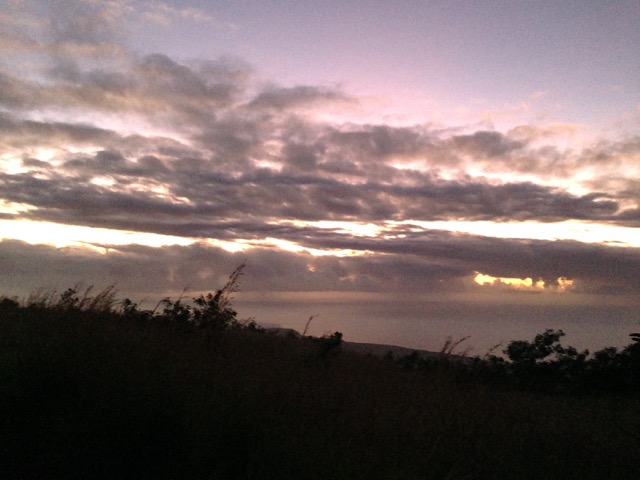 Last Sunday, as thunder rolled in and the sweet rain began to fall at last on Hilo, I was in the middle of leading a loving-kindness meditation for a wellness series. I could feel every stressed tree, every parched blade of grass, open its cells and sigh with relief. It seemed so perfect to be…

Although this video from 2014 can be seen elsewhere on this site, I wanted to post it here, now, as I commit to writing more deeply, clearly, and joyfully in this new year. 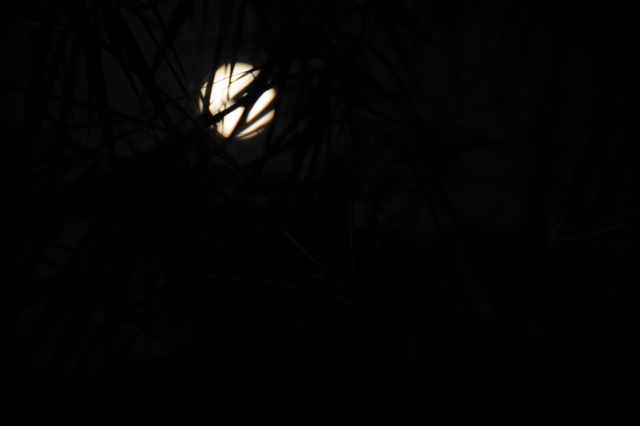 I was surprised by joy this morning to discover that Verse Daily had featured my poem “Losing the Words” late last year! Somehow I missed it — and today was the perfect day to discover it! Here’s the link:http://www.versedaily.org/2015/losingthewords.shtml And here’s the poem: Losing the Words Wantons, they’d give themselves to anyone! See how they…

Welcome, everyone! I’ve changed the website a bit because I’ve been seeing lots of visitors, yay! and would like to make it easier to use and for you to find my poetry. Probably the best introduction to me and my work is this short video that was made on the winter solstice in 2014. So…

Woman With Crows There is a woman who catches crows on her tongue.They speak when she is tongue-tied. In the mornings she advises balloons.How high it is safe to go, and when to retire from politics. At night she turns into creek water and sleepsin a quart berry basket. A crow could carry her. When…