Yesterday my friend Marcia Meier posted a very interesting quote on Facebook, and a lively discussion followed. Here’s the quote:

John Updike said, “No amount of learned skills can substitute for the feeling of having a lot to say, of bringing news. Memories, impressions, and emotions from your first 20 years on earth are most writers’ main material; little that comes afterward is quite so rich and resonant. By the age of 40, you have probably mined the purest veins of this precious lode; after that, continued creativity is a matter of sifting the leavings.“

Why is it so common to believe that all one’s News comes from the first 20 years of life, that that one mines this lode  for the rest of one’s life as a writer?

The truth is, I have changed more radically since I turned 50 — have leapt off more cliffs and found myself flying, have loved more new people and had more new experiences, have broken open and broken my heart in completely unexpected ways — have  created new News to report upon, over and over — than I ever dreamed of when I was 20 or 30.

Updike did. He lost the freedom to change who he was, to experiment with his own being. He was a great writer, but he never got to write from what might have been new News. What a tragedy, to feel you’re just “sifting the leavings.”

One of the delightful things about being “old” — especially being an “old woman,” but that’s a subject for another blog — is that you fly under the radar. No one cares enough to watch. You’re free! Free not only to write any way you want, but free to BE any way you want.

Free to experiment with your own self. Try this, try that. Surf the waves. Fail. Make a fool of yourself!

Because RIGHT NOW is just brimming with News to report on! Completely NEW News!

And if this is the way it feels to be on the downhill slope, all I can say is, Woo Hoo! What a ride!

Spring by Cazenovia Creek iThe roses have come throughthough some are dead to the ankles.Now, in this cheerful airthey must be feeling painwhere the dead places are stretchedby little flames of juice – when it catches they burnburgundy and green and green. iiGreek Persephonein her dry meadowscould linger, could fritterpicking orchids and anemones but hereearth…

Sometimes, magically, one of those perfect readers you imagine when you write something is actually out there in the audience when you read. It happened last February at Poetry Flash at Moe’s Books in Berkeley. Cynthia Albers was in the audience that night, and later wrote a wonderful blog post about my work. But I…

I leave for a residency at beautiful Rivendell Writers Colony (http://rivendellwriterscolony.org/) next week. Fall in the Smokies! After years in the lovely but seasonless tropics, to think of October in the woods! I wanted a residency in the mountains. My father’s people came from the Blue Ridge, and we grew up camping in the Sierras… 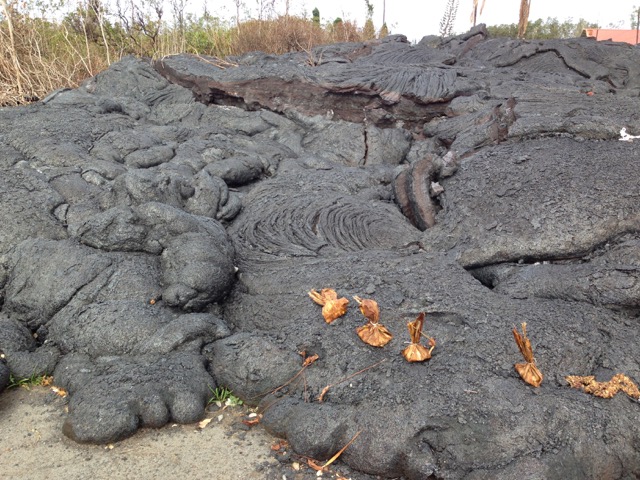 WHALE FALL READING FEBRUARY 2017 Here is Lauren Levine’s documentary about a reading I gave at Poetry Flash in 2017, featuring poems from the “Whale Fall” project I’ve been working on recently. This video shows the beginning and ending poems, plus one example from the central “Slow Worms” section, and a poem about the great…

This isn’t a new poem – in fact, it begins my first book, Here Along Cazenovia Creek, praise poems to the changing seasons in the beautiful hill country of western New York. There is no spring like that after a long winter. Here in Hilo, we have had the longest, coldest, rainiest winter in history,…